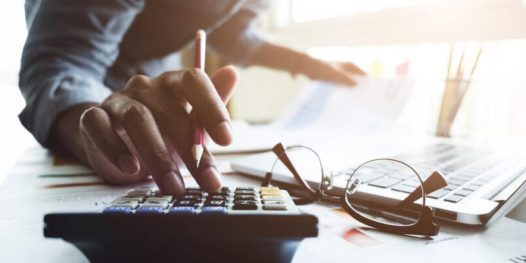 It has been just over a year since the Fair Work Commission (FWC) introduced changes to some Modern Awards covering annualised wages. Now that a year has elapsed, you will need to review the affected Modern Awards and ensure you have maintained compliance with them.

What are Annualised Wage Arrangements?

Modern awards are legal documents that set the terms and conditions of pay rates and employment. If there is a clause regarding annualised wage arrangements in a modern award, employers must abide by that clause when paying annual wages to their employees.

The FWC released a new set of obligations for employers paying annualised wages on March 1st, 2020.

In its four-yearly review of modern awards, the FWC decided to introduce three new ‘annualised wage arrangement’ clauses. Twenty-two modern awards received these standard clauses, out of which two previously did not have any clause.

What employers need to know about Annualised Wages

Employers are required to follow certain rules according to the new set of obligations. All employees whose salaries have been affected now need to record the hours of work put in. Employers need to keep time and attendance records, which should include start and finish times and unpaid breaks.

If affected employees work more hours than the annualised wage agreement specifies, you need to pay them penalty rates and overtime. You must compare salaries paid to the affected employees with the estimated salary they received under the modern award. If there is any shortfall, you must pay it to the employee in a period of fourteen days.

For employers, it is important to ask: Who are the affected employees? Only full-time employees who are paid an annual wage under certain awards — such as the legal award, salt award, water award and so on — are affected by the new rules.

Entitlements such as leave loading, allowances, minimum wages and overtime can be included in the annual wage arrangement depending on the award. Employers need to make sure an employee’s annual salary is high enough to cover all the included entitlements.

Do you need to review Annualised Wages?

The new obligations mean greater responsibilities for employers when it comes to record-keeping. This means employers may need to review annualised wages. The new changes cover many industries, affecting many Australian businesses with employees that fall under the award. That is why employers need to assess which of their employees will be affected by these modern awards.

The annual wage agreement  provided to the employee includes several specifics, such as:

By comparing the two books and spotting gaps, employers can fix remuneration errors. If you do not complete this, you risk accumulating underpayments.

How to ensure Modern Award compliance for the Annualised Wage

Many employers struggle when it comes to the legislative and regulatory requirements regarding the hiring process. Businesses need to update their HR practices to remain compliant with the new clauses added to the modern award.

Without doing so, employers might fail to provide employees with the appropriate entitlements. There is also the risk of applying the wrong modern award. This could lead to underpayment of the employees, which can lead to criminal sanctions for the employers.

Underpayment claims can lead to an investigation by the Fair-Work Ombudsman (FWO). This can cause major ramifications for you, including infringement notices, legal penalties, reputational damage and negative media attention.

That is why compliance with the Modern Award for Annualised Wage is important. Here are a few ways you can ensure compliance:

Tambla understands the importance of modern award compliance. We have a deep understanding of annualised wages and can provide you with accurate calculation and payment capabilities against all modern awards. Visit our Award Interpretation page to learn more.

Why you need a workforce forecasting and scheduling solution

What to look for in cloud-based Time and Attendance software 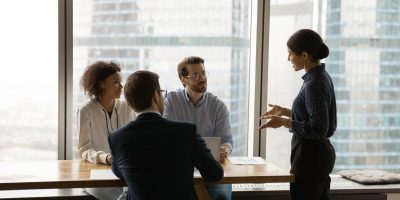 As 2021 comes to a close, you have an excellent opportunity to review your business and designate what needs improvement in 2022. Perhaps you
Read More 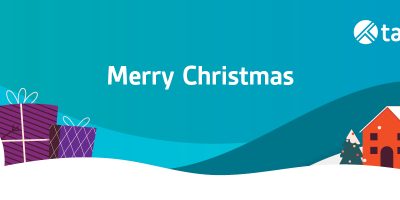 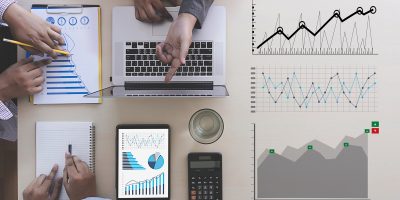 Why you need a workforce forecasting and scheduling solution

As Australia opens up again and the holiday season approaches, most of us are looking forward to, what will almost certainly be, a busy
Read More