BOARD OF DIRECTORS
The Tambla board of directors is responsible for the corporate governance of the company including the direction and oversight of the company's business on behalf of shareholders. Responsibility for the formulation of strategy and management of the day to day operations rests with the Chief Executive Officer. 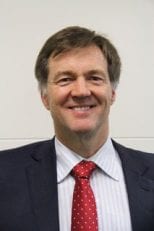 Niall Cairns is a joint managing director and co‐founder of Kestrel Capital Pty Limited, a private equity manager focused on growth companies with global opportunities in the technology, resources, niche manufacturing and services sectors. As an experienced growth company investor and developer, Niall has over 25 years of direct seed, private equity, and listed company experience. In 1993 Niall cofounded Kestrel Capital, since which he has raised six funds and led the investments and been a director of companies such as Australian Helicopters, Avand (sold to Technology One), GMD (sold to SMS), Gale Pacific (AVCAL award winner) and Intrapower (sold to TPG Telecom). Currently, Niall is a director of Tru‐Test Corporation Limited, Goldminex Resources Limited, and Nanyang Australia II Limited. Niall holds a bachelor of economics (BEc) and is Chartered Accountant (CA) and is a Fellow of the Institute of Company Directors (FAICD). 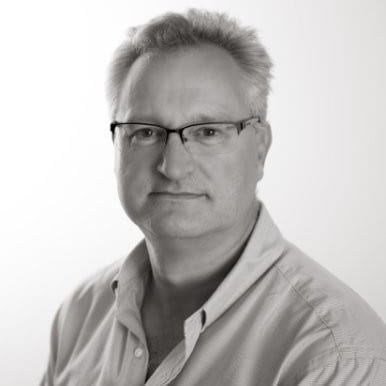 Phillip Carter is a joint managing director of Kestrel Capital Pty Limited, the Sydney‐based private equity manager. Phillip has extensive experience developing and financing technology-rich industrials in Australia, Europe, and the USA. Recently, as chairman of Prism Group Holdings – a developer of enterprise management information systems software – he led the restructure and turnaround of its global operations and sale of the business to a US competitor, delivering significant returns to investors.

Previously, Phillip headed a leading UK‐based technology consulting and investment advisory practice managed by the InterTechnology Fund, recognised by the EVCA as one of the most active development capital funds in Europe. He is currently a non‐executive director of Goldminex Resources Limited and Sigtec Holdings Pty Ltd (Australia).

Phillip holds a doctorate and a bachelor degree in engineering (Ph.D., BEng) and a masters degree in finance (MAppFin). He is also a Fellow of the Institute of Company Directors (FAICD) and a Fellow of the Financial Services Institute. 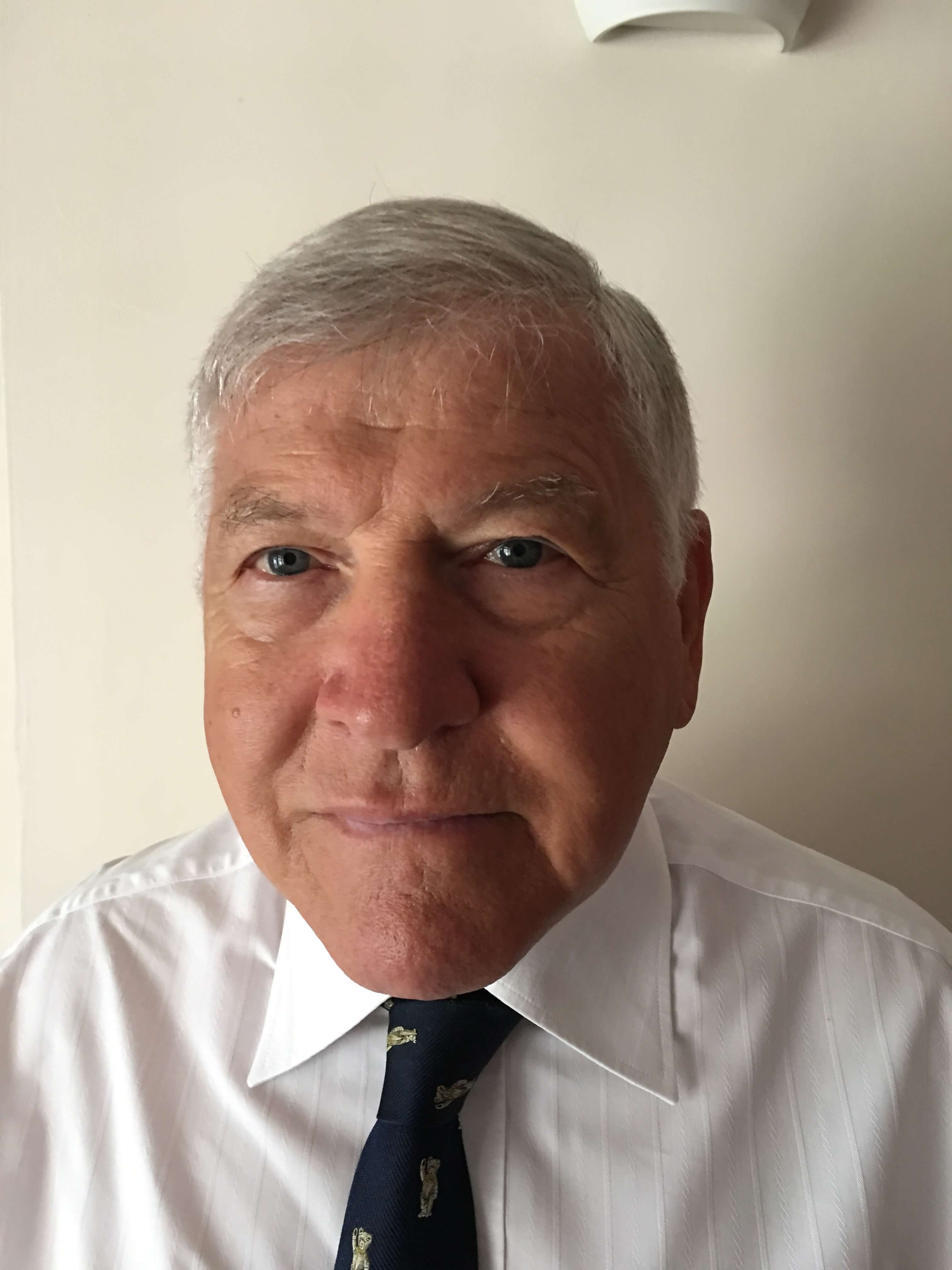 Neil C Docherty has more than 45 years of leadership experience in Business Management and Information Technology, of which the last 20 have been spent as an Owner, Board Member and CEO in the Business Consulting, Information Technology & Telecommunications and Professional Services Industries. Mr Docherty was CEO of DMR Consulting, a $120 Million, 1,000 person organisation and an Executive General Manager of Fujitsu Australia Limited. He has also started his own technology services company which he sold to a NASDAQ listed organisation. Most recently he has consulted as an Advisory Board Member to the Birchman Group (recently acquired by SMS), to SigNav a world class precision signalling developer acquired by a leading Swiss organisation u‐Blox and Avand Limited an Australian Content Management Company acquired by Technology One. Mr Docherty brings to Tambla a strong background in management, go‐to‐market strategies, sales and services management. 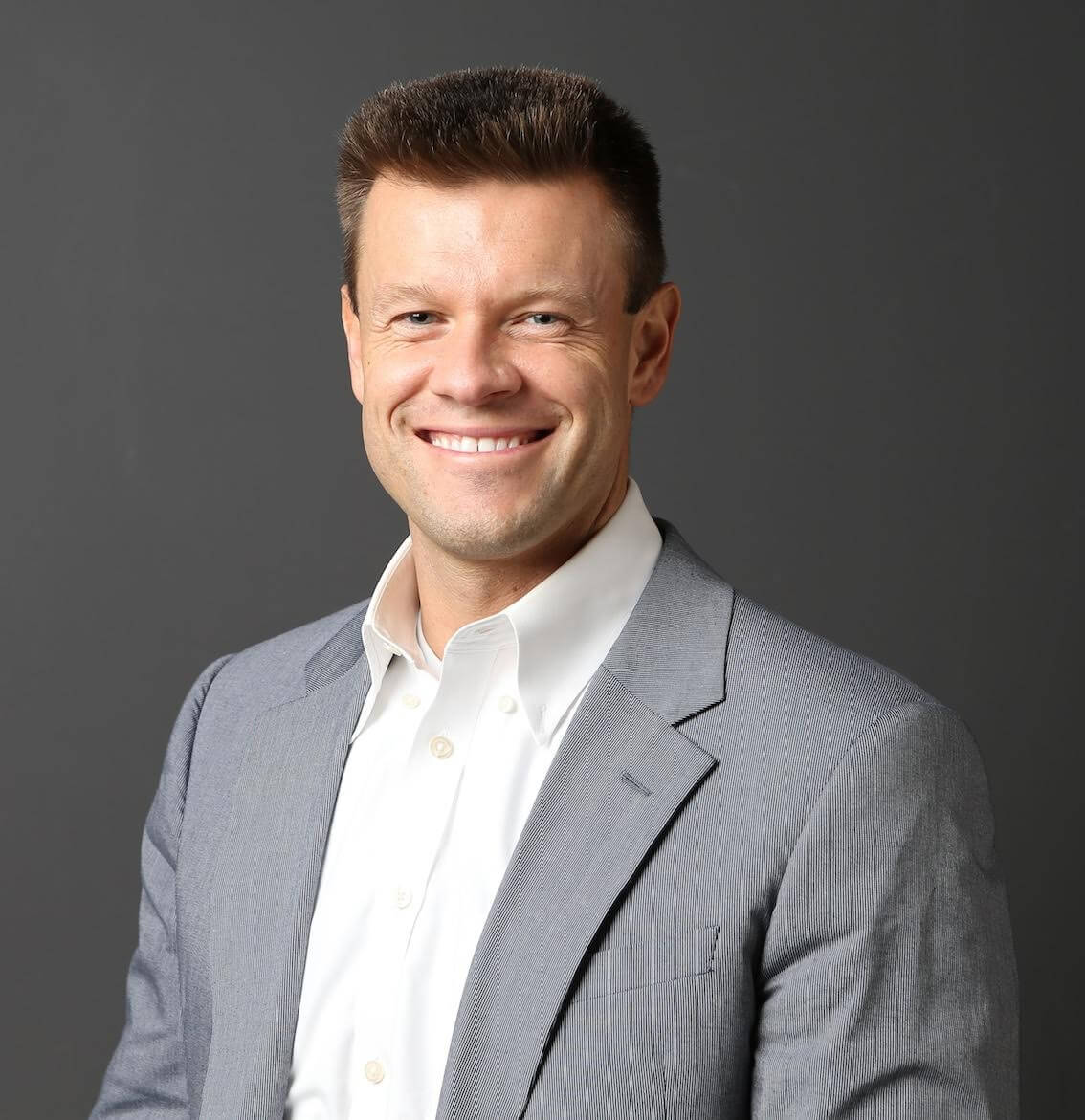 Matthew has more than 20 years of experience in starting and running high-growth tech companies, especially in the areas of predictive analytics and optimisation. He is currently the CEO of Complexica, a provider of Artificial Intelligence software for helping large organisations increase revenue, margin, and customer engagement through automated analytics. From 2005 – 2012, Matthew was the co-founder and CEO of SolveIT Software, a supply chain optimisation business he grew from zero to almost 180 employees and $20 million in revenue before selling the business to Schneider Electric. Under his leadership, SolveIT Software became the 3rd fastest-growing company in Australia in 2012, as ranked by Deloitte. The company won numerous awards and counted among its customers some of the largest corporations in the world, including Rio Tinto, BHP Billiton, and Xstrata. 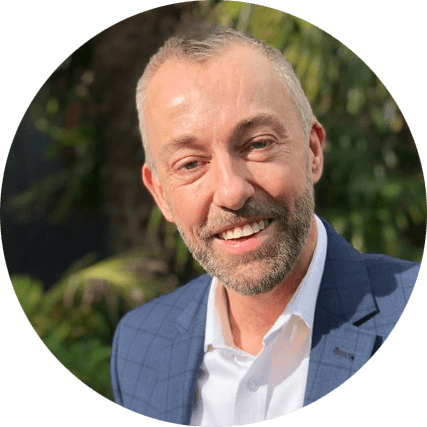 Chris Brooke is Tambla’ Chief Financial Officer and Company Secretary. An experienced finance professional, Chris has worked in senior roles with a range of ASX listed companies over his 23-year career, including KPMG and Boral Energy Resources as well as the Adelaide companies Suburban Transport Services and FH Faulding.

Prior to joining Tambla, Chris was formerly the Group Chief Financial Officer for Razor Risk Technologies, whom he had been with since 2007.

Chris has a proven track record in driving cost management, cash control, and staff utilisations. He also has strengths in finance negotiations, liaising with sales teams and enhancement of management and board reporting information.

Chris graduated with a bachelor of economics from Flinders University in 1989 and subsequently qualified as a CPA in 2004 and as an MBA from the University of Adelaide in 2006. Chris is a Fellow Member of both CPA Australia and the Institute of Chartered Secretaries and Administrators (London).

We use cookies to ensure that we give you the best experience on our website. If you continue to use this site we will assume that you are happy with it.OkPrivacy policy